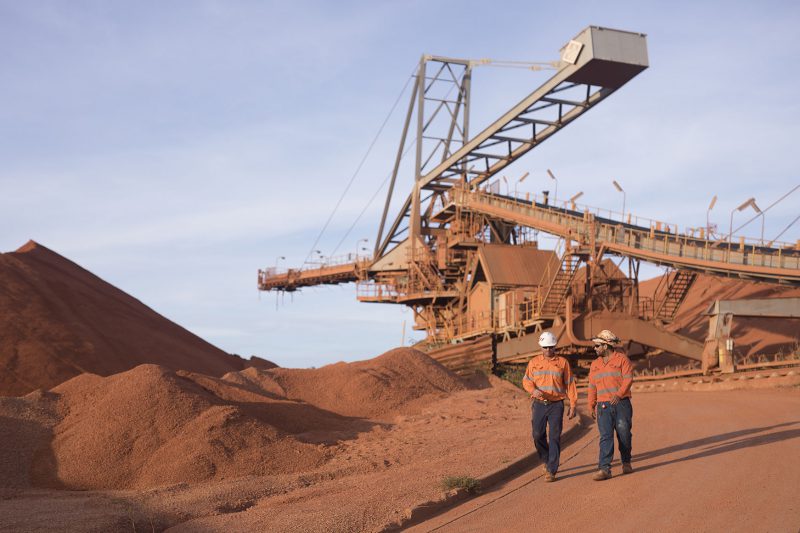 Red dirt… Everywhere… I’ve gone through a pack of baby wipes already and I shudder to think what awaits me when I get to the sensors.  Sitting in my office; I’ve just delivered the final edit of images from a wonderful commission with mining company Rio-Tinto which took me right around the world. 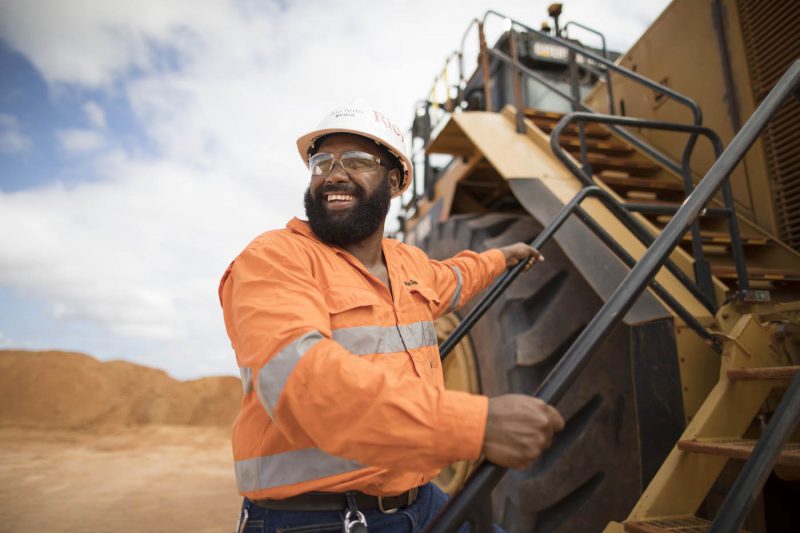 When you think of mining your mind will conjure up images of sooty faces and budgies struggling for breath, but the reality of modern mining is very different. In deepest British Columbia lies the Kitimat Aluminium Smelter a super high tech facility that refines the aluminium that will go to make our buildings, cars (including my super cool Chevy Silverado rental truck) … Laden in breathing apparatus which makes it virtually impossibly to shoot with a DSLR in the cavernous, warmth of the smelter. 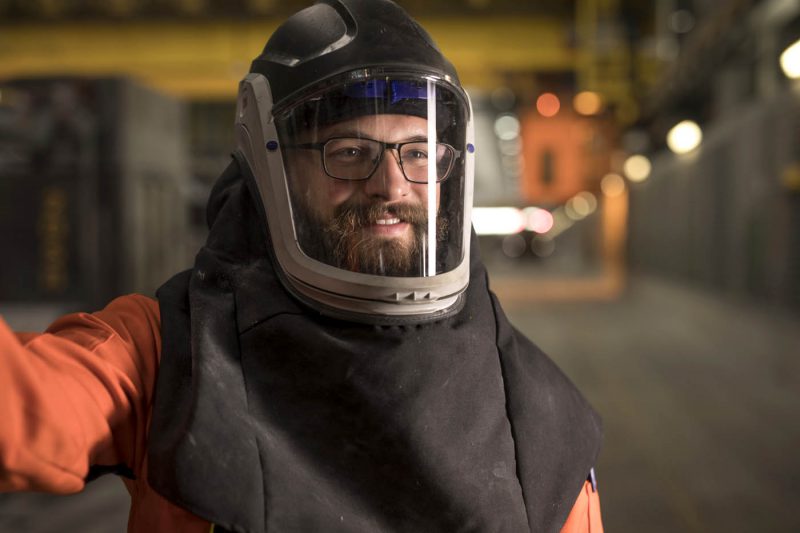 Several flights and 2 days later we arrived at our next location, Weipa, in the remote North of Queensland, Australia. A mining town pretty much built entirely around the massive bauxite deposits, which will keep operations running there for the next couple of hundred years. The mines accommodation was colourful too, sleeping in “Dungas” (little prefabricated huts) and sharing the carb heavy mess hall with the miners. 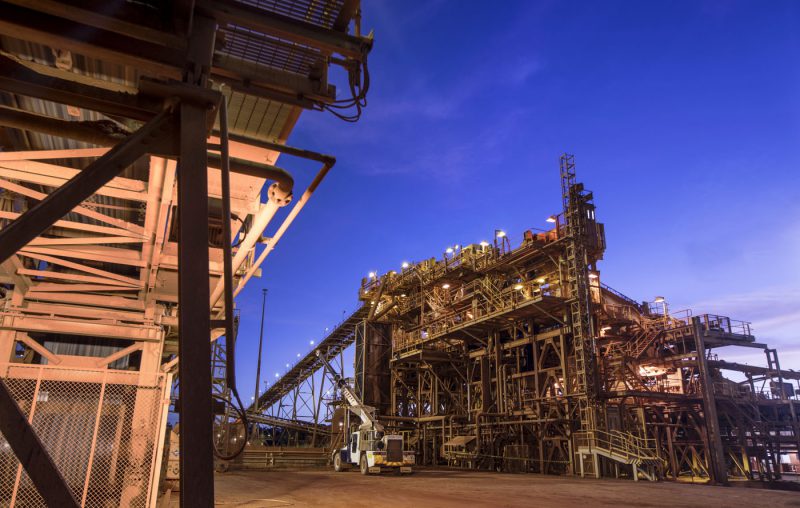 This is where I collected the aforementioned red dirt which was kicked up by the ridiculously massive machinery in an average daytime temperature of around 36.  The days are long in Weipa and we needed to work at both ends to make the most of the light, one morning that meant climbing down a small cliff with a head torch; as my guide suggested – I keep an eye on the water incase I see a “pair of red eyes”…. I wrapped that one up pretty quickly.

Our final stop was a gigantic leap back into civilisation again in Hong Kong. This part of the brief was to cover “human progress” which basically means some daily life reportage with a Ridley Scott style twist that came from the location. We had rare blue sky for our last day jetting around the city and finishing somewhat fittingly with views over the sprawling metropolis below. It was some trip and thankfully the only pair of red eyes I saw were my own in the mirror. 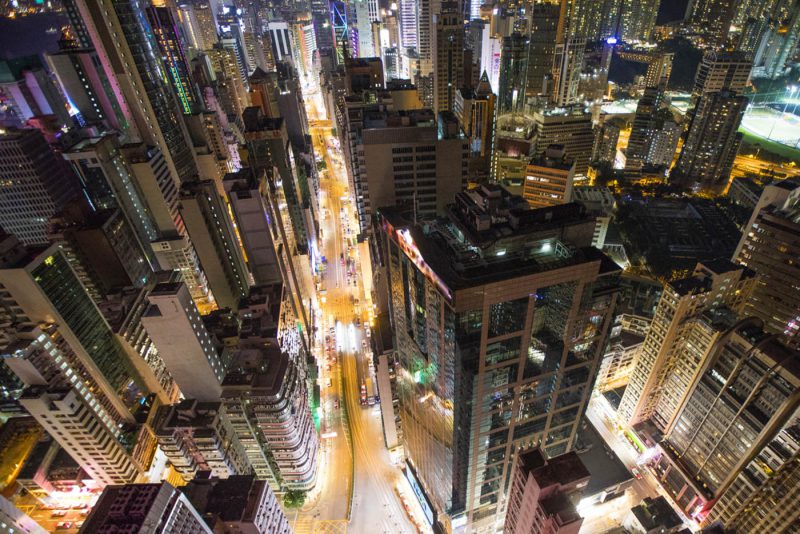 Big thanks to the good people at Bisqit for planning and preparing the shoot and to my trusty assistant Liam who fought his fear of flying right around the world, white knuckles all the way!!

For a gallery of images from this assignment follow this link.