Jason always says the most useful skill to have as a photographer is being able to communicate with people. His work as a Portrait Photographer has formed the cornerstone of his work, his energy and creativity encourage intimate yet engaging portraits that encapsulate the characters that he shoots. Emphasising on the subject with his well established and precise lighting techniques Jason has photographed politicians, actors and business leaders for top publications across the globe. These include The Independent, Bloomberg Business Week, The Wall Street Journal, TIME, The Financial Times, The Guardian, The New York Times and many more. During his 6 years working for The Independent on Sunday Jason photographed Prime Ministers Gordon Brown and David Cameron in their office at Number 10. Other notable sitters have included Sir Ian McKellen, Olivia Coleman, Helena Christiensen, Ricky Gervais Former New York Mayor Michael Bloomberg, Mayor of London Sadiq Khan and Joanna Lumley.

Corporate photography and portraiture is something Jason regularly undertakes for international brands. His work has appeared in publications for Deutsche bank, BlackRock, RioTinto and Shell.

Jason’s work has featured in exhibitions at the National Theatre. As a portrait photographer Jason has also been highly commended by The UK Picture Editors Guild. 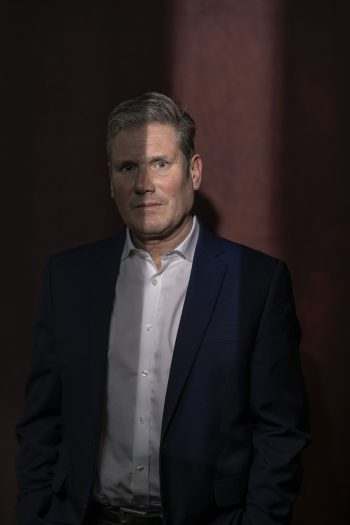 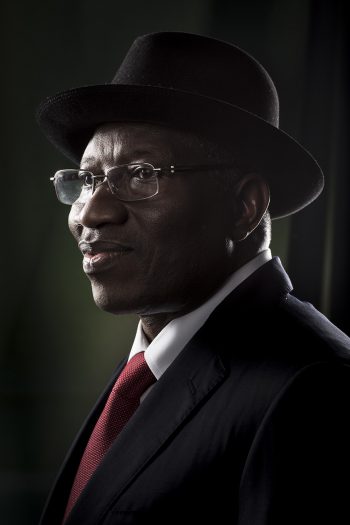 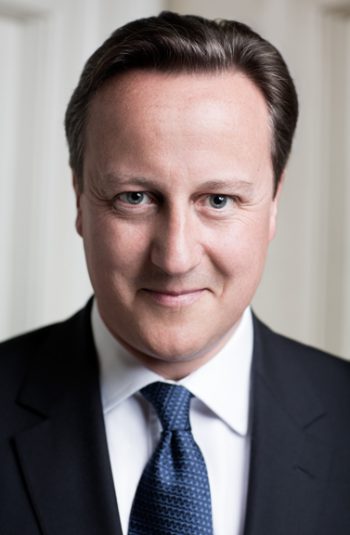 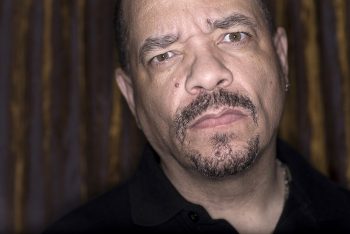 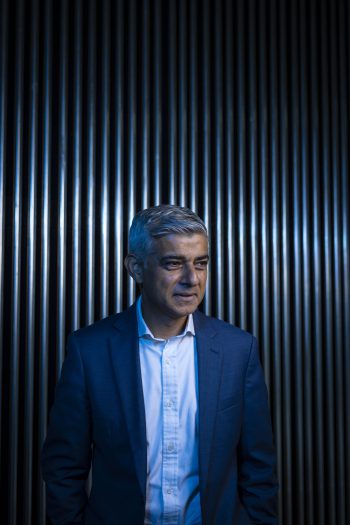 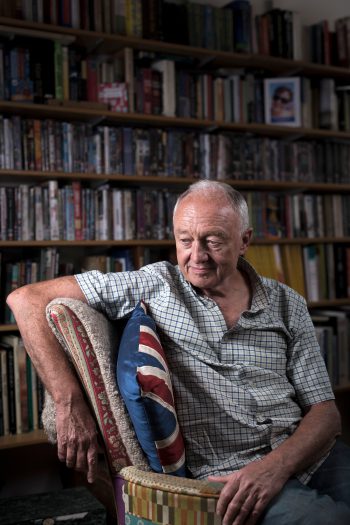 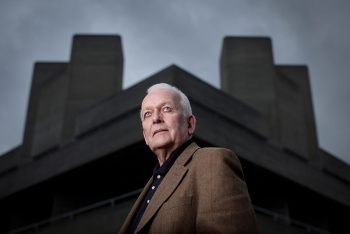 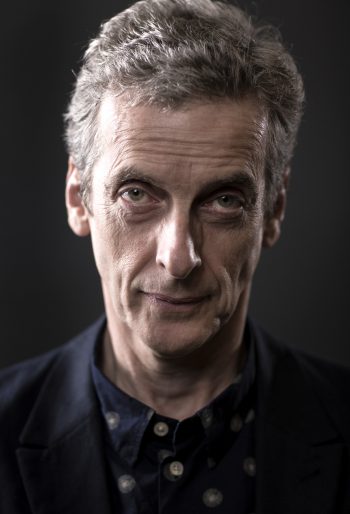 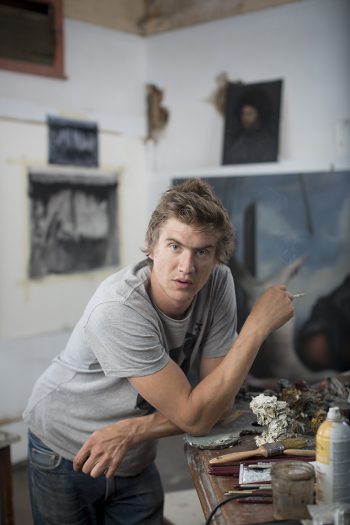 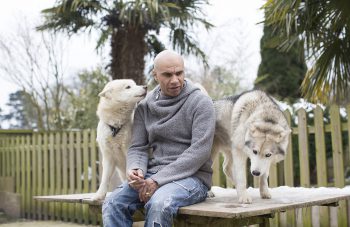 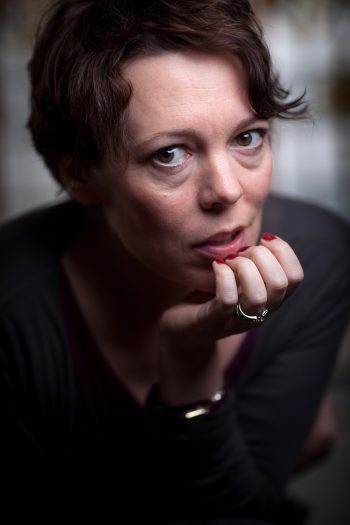 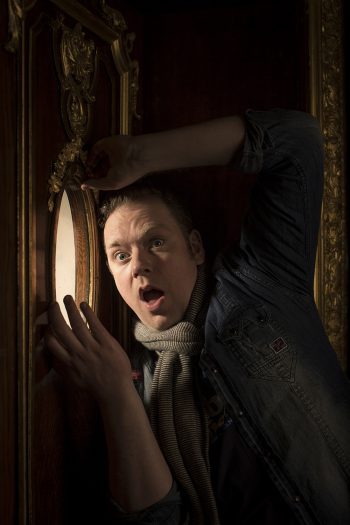 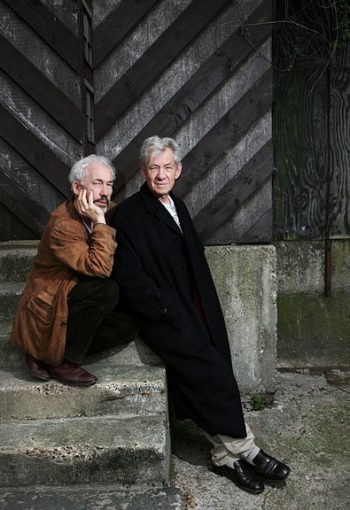 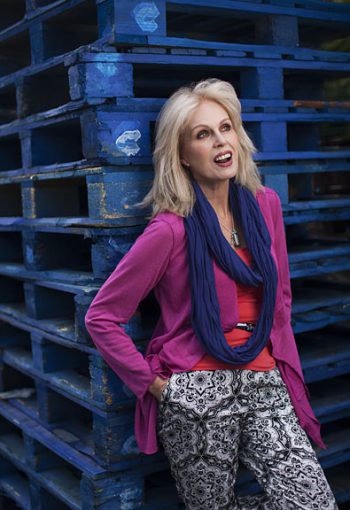 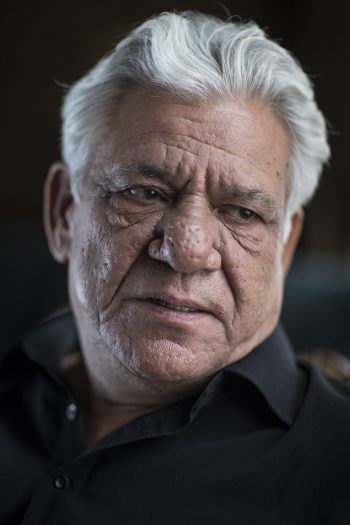 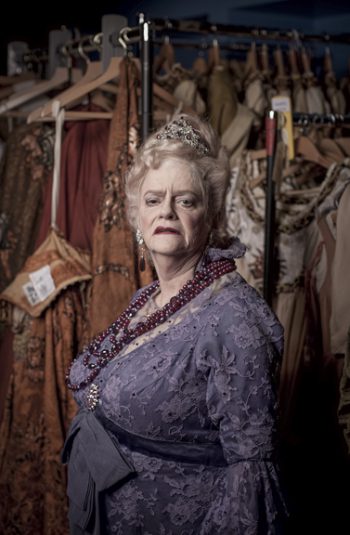 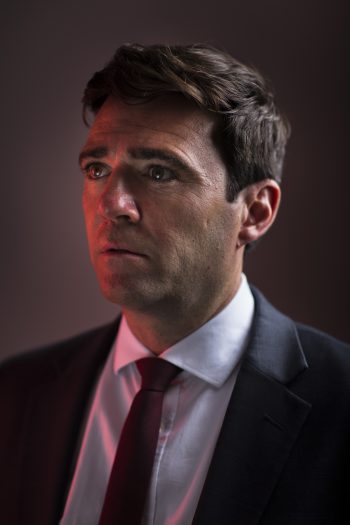 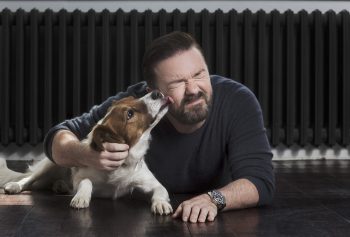 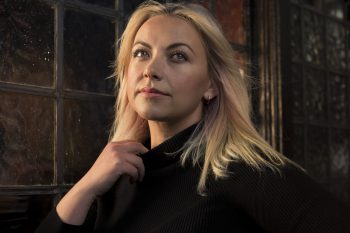 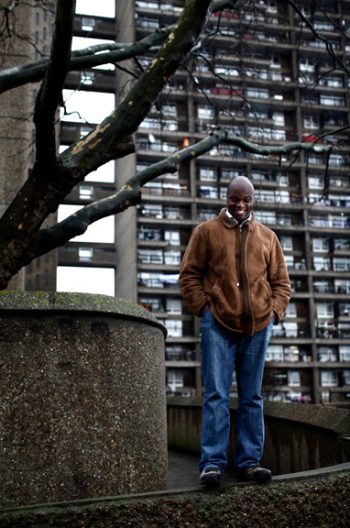 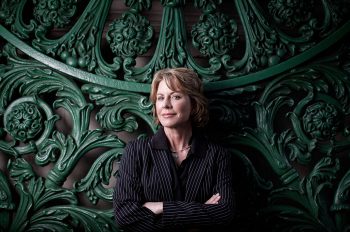 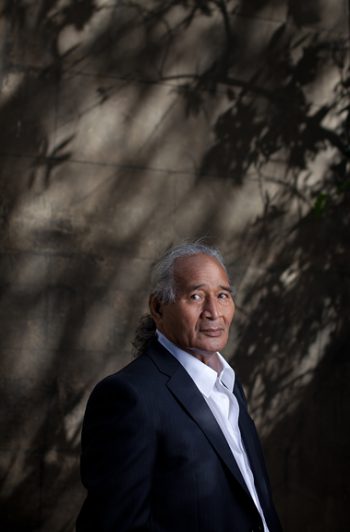 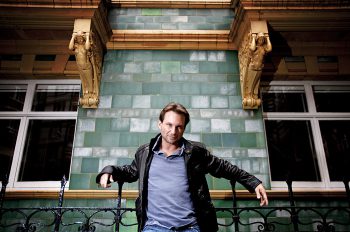 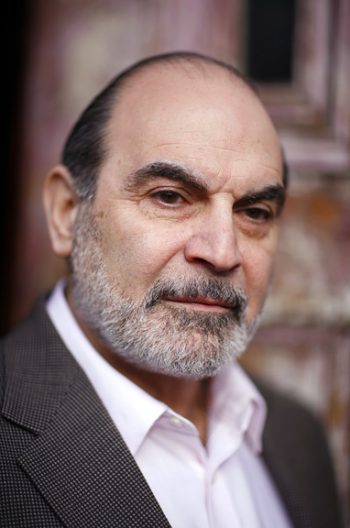 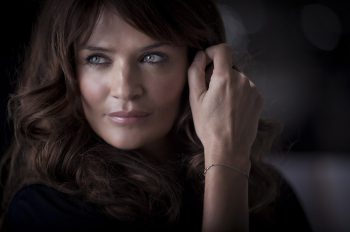 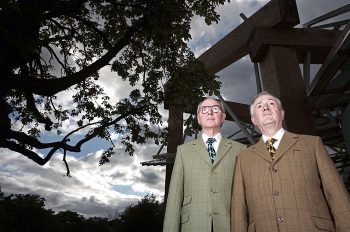